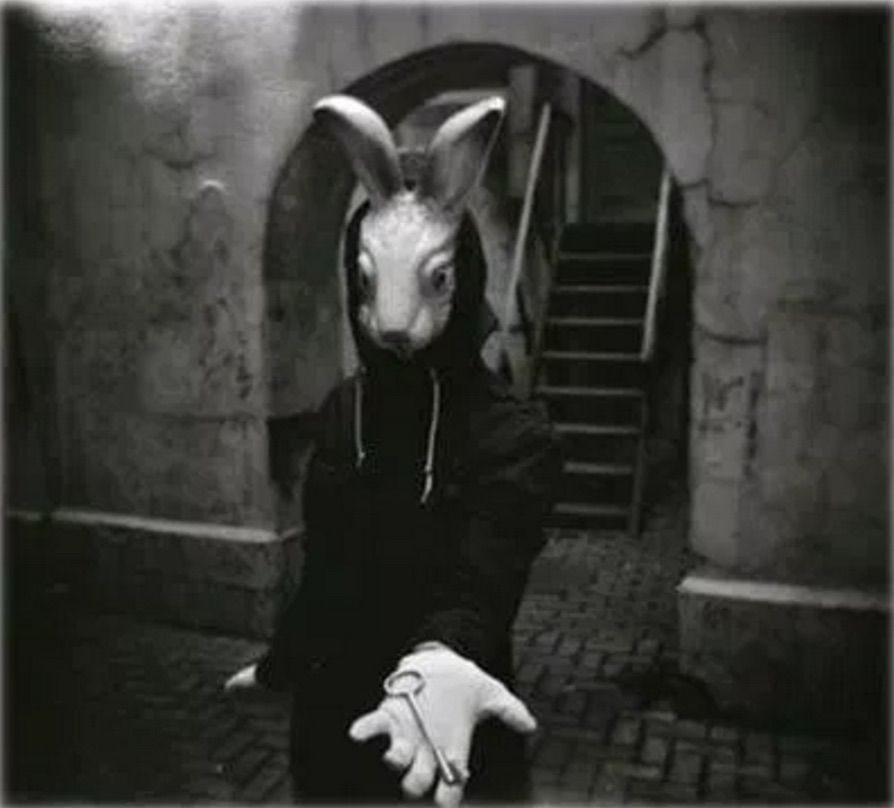 As many in the industry know, all parts of contemporary advertising – be it the origin of a strategy or the performance of a creative concept – are critiqued heavily and mathematically.
The advent of … dare I say it, “Big Data” has led to a shift in mind-set where everything must be proved and supported by hard, quantitative evidence in black and white.

As an Analyst, I am obviously a huge advocate of this, read case studies published by Warc or the Institute of Practitioners in Adverting (IPA) and you’ll find that the award winning campaigns are the ones which demonstrate effectiveness with data, the success is undeniable.

Whilst this characteristic has increased the quality of advertising output and made us more astute and respected as a collective, I fear that it has minimised the use of one of the most distinctive and fantastic features of the industry… the “theatre”.

My five years in London advertising have seen me participate in five different pitches, (a pitch is when an ad agency presents their proposal to a new prospective brand to try and win the business) and on each occasion, the preparation was done with military precision.
Being in a pitch team is how I imagine it is being in the launch team at Cape Canaveral for a NASA mission; models, theories, case studies, best practice, potential gaps, potential questions, left-field questions, plan B’s, plan C’s, everything is prepared, versed, tested, rehearsed and repeated.
And when it came to each of my five pitch experiences… we took this NASA mentality into the board room with us every time, but we took no “theatre”.

Pitch work-whilst tiring, does get your blood pumping, its pure adrenaline and this is the point of my post; nowadays why do we cover our goose bumps, ignore our thumping pulses and deliver pitches like politicians or admirals?

I’m not arguing for the abolition of statistical proof points or primary research, but can’t we mix in a bit of theatre, like we did in the past…

In the 1970s the agency Allen Brady & Marsh (ABM) were pitching for British Rail. When the client arrived, it wasn’t to a fresh reception with clean lines and a bowl of mints, they were purposefully kept waiting for 40 minutes, seated next to a smelly “drunk” person and surrounded by scattered rubbish and ash trays. The agency’s opening line was, “This is what British Rail customers experience”. ABM won the British Rail account.

One of the world’s first ad agencies, Jay Walter Thompson (JWT) used similar tactics by dressing its teams as ground staff for the arrival of the airline British Airways for a pitch at their Knightsbridge office.

In 2010 Rapp (London) made one of their office bridges “yellow bricked” and piped Judy Garland’s “Somewhere Over The Rainbow” throughout the building in attempts to win a West-End pitch.

Saatchi & Saatchi (London) famously squeezed a Toyota into the lobby of their office at a cost of thousands, but when the Japanese brand client team walked through those front doors on Charlotte street, you can only imagine the impact that had.

As usual I canvassed opinion in my immediate team for any other examples and needless to say Neil simply rolled his eyes and clamped his right hand over his brow and I swiftly moved on.

This “theatre” which I refer to is an integral part of the advertising industry, it’s expected and it’s one of the pleasures of working with an agency.

Advertising is about creativity, fun and emotion, and there is no bigger stage that the pitch.

Two prospective, senior clients arrive and report in at the desk, they wear conservative pinstripe suits and stern faces, they’re asked to take a seat and they wander into the vast hall.
A robot from a live project inches past the door way turning its head menacingly towards the men, in another corner a team are busy recreating a winter scene with some sort of snow machine. The heads of the two men pivot like pigeons, absorbing the plethora of noises and colours.

They then notice the ping pong table, both men discretely remove their jackets, roll up their sleeves and saunter over to it,  just before they begin playing one looks at the other with a huge guilty smile, shakes his head and says “ad agencies!”.